Comunitaria presents its social currency ILLA in a tangible form with the aim of giving visibility and raising donations for the Los Pajaritos neighbourhood, where it has been working for more than two years. Both the banknotes and the coins have been designed by well-known local artists.

How is the ILLA social currency used?

The use of the illa social currency began digitally, through a mobile App in which the neediest people can receive donations and buy from local businesses. Its creation was possible thanks to the blockchain, which made its exchange easier and safer, as well as more efficient and transparent.

It is currently operating in the Los Pajaritos neighbourhood, the second poorest neighbourhood in Spain. The aim of the currency is that the most needy people in the neighbourhood can buy fresh food in small shops, thus preventing the money from donations from leaving the neighbourhood and making it impossible to maintain local businesses.

In this way, a double positive impact is achieved in the neighbourhood, as on the one hand, malnutrition of people in vulnerable situations is reduced while local commerce is also promoted.

The ILLA social currency has led to high-impact projects being carried out:

Both projects are presented by this social currency, which has different uses but the same objective: to promote the local economy in the most disadvantaged neighbourhoods. 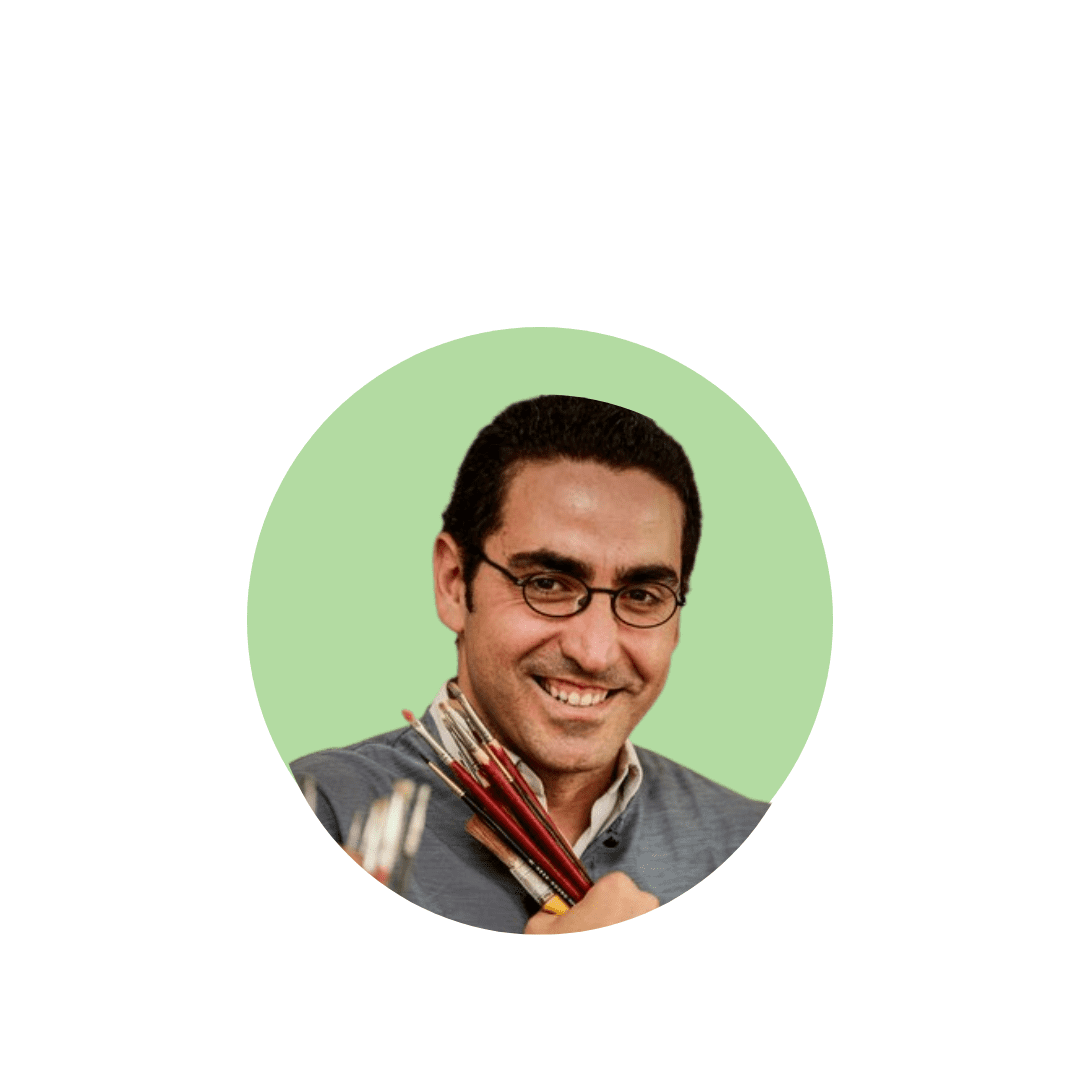 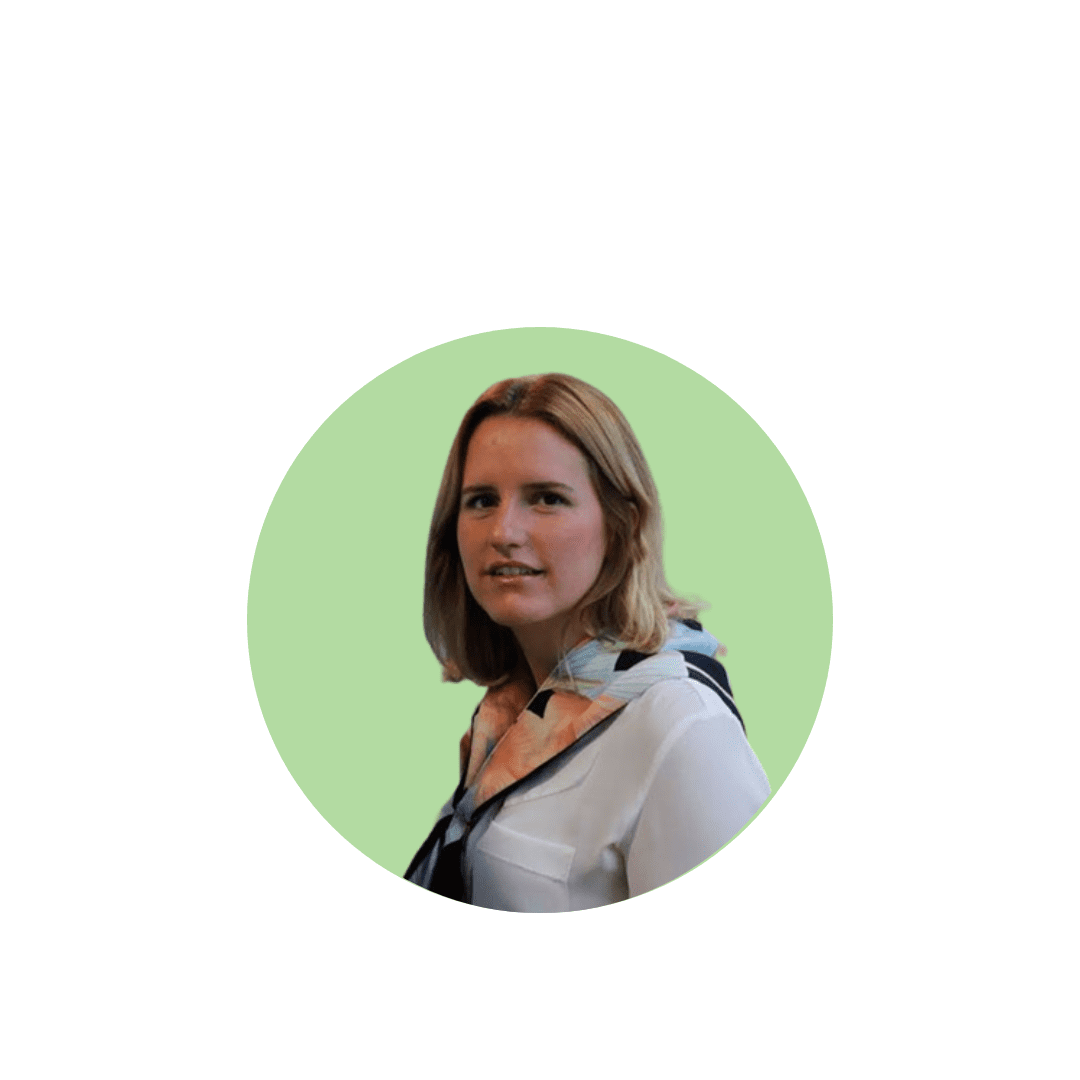 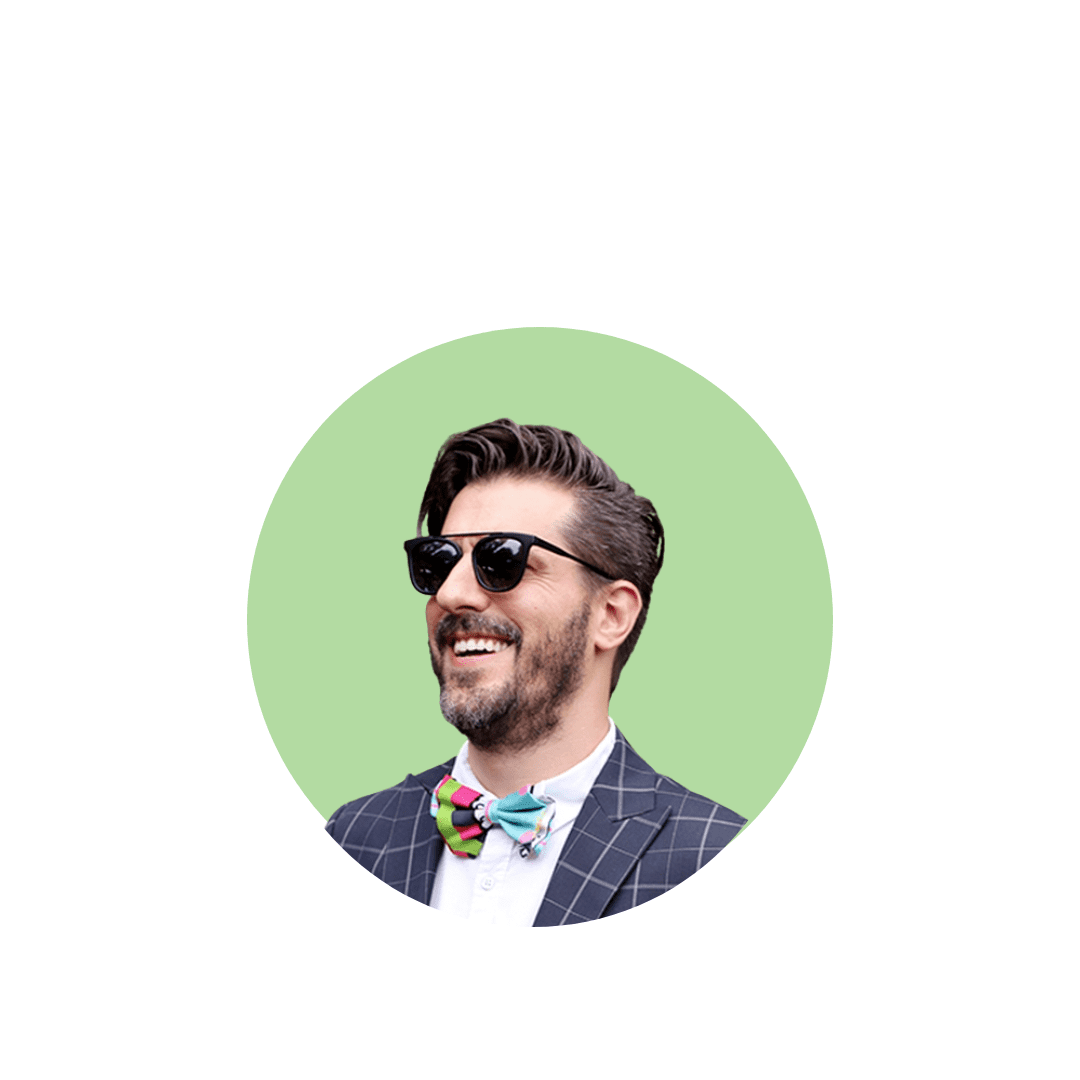 It is important that the currency is recognised both socially and culturally. For this reason, Comunitaria presents its digital currency in a tangible form.

The designs have been created by renowned artists who wanted to join the cause:

You can purchase ILLAs in digital format as NFT

Presence of social currency at events

Making the digital currency tangible has no other reason than to give visibility to the Los Pajaritos neighbourhood. For this reason, it was introduced at the Seville Fair.

The physical currencies and banknotes were present at this multitudinous celebration to be used as tickets for consumption in the stalls. In this way, all the coins that were bought and not exchanged, either because they were kept as a souvenir or because they were forgotten, were donated to the Los Pajaritos neighbourhood.

They have also been used in charity and solidarity events such as “La Sonrisa de Mayo”, a charity event in favour of the animal protection organisation LASA (La Sonrisa Animal), with the same objective as in the Feria. 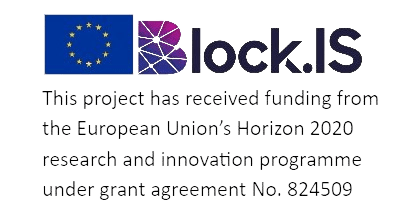 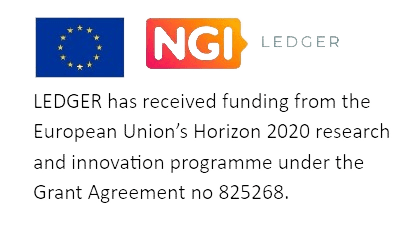